At Carlos Haering Lawyers, you have at your disposal the strength of a multidisciplinary team, with proven expertise in several areas of the Law. Our ultimate speciality is to provide our clients with the focused and personalised attention they demand and deserve, guaranteeing the highest rate of success. 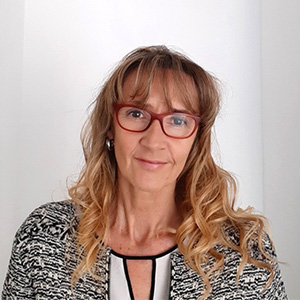 Esther studied a Bilingual Executive Secretarial Course at the “Escuela Europea de Ayudantes de Dirección – Saint Charles College” in Madrid. She has more than 20 years experience in the legal field, working in different areas of the most prestigious legal firms in Spain, among others and the more recent ones: KPMG Abogados and Uría Menéndez; in this latter for 16 years. In 2017 she moved to Marbella to settle down and continues expanding her experience and improving her skills as a paralegal with us. She is bilingual in English and currently studying to improve her level of French.

With a master’s degree in International Politics from Stockholm University, Claudia has been holding positions for the Institutions of the European Community in Luxembourg and also at the Swedish Chamber of Commerce in Brussels. She arrived to Madrid 20 years ago where she worked for companies such as McKinsey & Co and the EOI Business School. In 2005 she moved to the Costa del Sol where she has been involved in all the stages of real estate transactions aimed at an international market, thus facilitating management with her knowledge of Swedish, Spanish, English and French languages. She began her career at the golf resort developers Polaris World and Valle Romano promoting their promotions to real estate agencies before moving on to direct sales at real estate agencies such as Yourviva and Kristina Szekely Sotheby’s International. She finally acquired experience in the due diligence for property purchases working for different law firms as a paralegal in charge of the Nordic market. 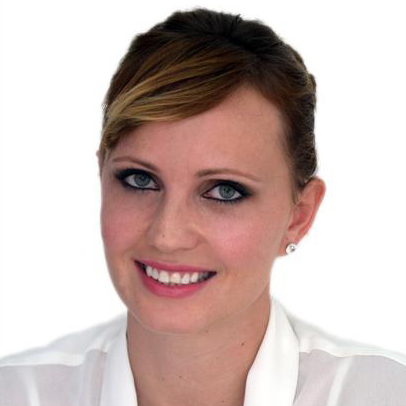 Yanah is from Belgium and has a degree in business management and marketing.  She has lived over 12 years in different countries so she is used to working in environments with great cultural diversity. She worked for many years in Dubai in the most prestigious companies and recognized international trade. In 2020 she returns to Spain to reignite in the Real Estate sector, where she had previously gained experience in the purchase process of all sorts of properties, mainly intended for the Benelux sector. Given her enthusiasm in this sector, Yanah moved to Marbella to dedicate herself to the due diligence for property purchases, mainly aimed at Belgian and Dutch customers, offering our services in Dutch.

Yanah speaks English, Spanish and Dutch, as well as an intermediate level of French. 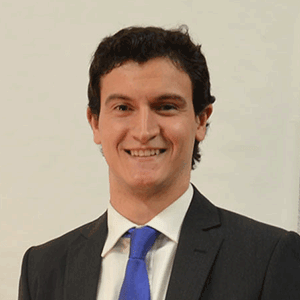 His area of legal practice is focused on Civil and Criminal Law. He also works with the top domestic and international insurance companies, providing conflict resolution and legal counsel in legal defence and claims.
Between 2011 and 2013, he was Partner in Law and Head of the Legal Department at the legal firm ASTREA Gestión, in Madrid, providing legal counsel in the area of Insurance Law.
Carlos is a specialist in Civil Liability derived from traffic accidents, damage claims for victims and in the management, prosecution and registration of legal proceedings in the jurisdictions of the Civil, Criminal and Administrative Courts.
Subsequently he founded the firm Nexus Nova Abogados S.L.P., where he headed the Procedural-Legal Division and as specialist in Insurance Law (from September 24, 2013, to date.) 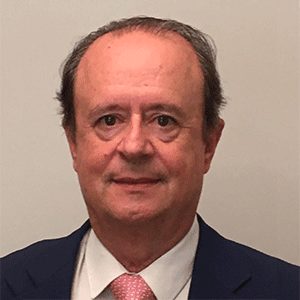 José Luis Mateos Ibáñez is a Bachelor in Law from the Universidad Complutense de Madrid, class of 1984. He also graduated with a Master’s in Corporate Law from the Escuela de Práctica Jurídica (Legal Practice College) and is a specialist in Construction Law and Criminal Liability for Legal Entities, Compliance, and Arbitration.
During his extensive professional career in Madrid, as a Collegiate Member of the Illustrious Bar Association of Madrid, José Luis provided legal counsel to a wide array of companies in different industries such as insurance, education, real estate developers, builders, and sports companies; using his vast experience in matters of Corporate, Labour, and Administrative Law.
He acts as Secretary Non-Director on the board of several trading companies and foundations and has played a role in the negotiation of important transactions in the private and public sector, as well as in collective negotiations.
He has authored several legal publications, including Hunting and Fishing legislation. 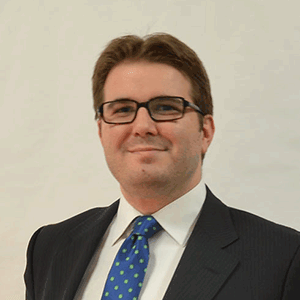 Javier Porras Belarra holds a Doctorate in European Studies (International Mention) and a Bachelor’s Degree in European Law awarded by the CEU San Pablo University, with specialist studies at Universität Tübingen, Germany.
He is a specialist in European and Spanish Competition Law from the Instituto de Estudios Bursátiles and Masters’ Degree in the EU by the Instituto Universitario de Estudios Europeos CEU San Pablo and the Instituto Universitario Ortega y Gasset.
He added to his studies by taking several courses in public management (Fondazione per l’Ambiente – Turín), Civil Mediation and Contract Law (Law Society of Ireland) and legal research studies as visiting Doctorate at the Instituto Universitario Europeo de Florencia.
Currently, he is the Academic Secretary at the Faculty of Law and Professor of European Union Law, Competition Law, Domestic Market and EU Liberties, European and International Procedural Law, International Public Law and International Relations at the CEU San Pablo University, as well as researcher at the University Institute of European Studies of this university.
Javier has collaborated as legal counsel for the Banco Iberoamericano de Inversiones, the Panama Government. in EU commissions for EU-China relations, and for the Ministry of Economics and Competition, in matters of Competition Law.
He is Secretary-General of the European Law Moot Court Society. For the past six years, he has participated weekly at the “UN Analysis” radio show at the National University of Colombia and is a member of the AEPDIRI (Asociación Española de Profesores de Derecho Internacional y Relaciones Internacionales, the Spanish Association of International Law and International Relations Professors), of the ESIL (the European Society of International Law) and the RADC (Red Académica de Derecho de la Competencia, the Competition Law Academic Network.)
Languages: English, German, Chinese (beginner) 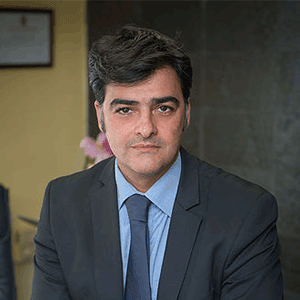 Jose Luis Diaz Vazquez has been a lawyer and graduate in social studies since 1996, representing companies and workers in matters of Labour Law.
Among his specialities, he is an expert in labour suits, dismissals, monetary compensation claims, professional category claims, disability claims and provides comprehensive counsel in Labour Law.

We may request cookies to be set on your device. We use cookies to let us know when you visit our websites, how you interact with us, to enrich your user experience, and to customize your relationship with our website.

Click on the different category headings to find out more. You can also change some of your preferences. Note that blocking some types of cookies may impact your experience on our websites and the services we are able to offer.

These cookies are strictly necessary to provide you with services available through our website and to use some of its features.

Because these cookies are strictly necessary to deliver the website, you cannot refuse them without impacting how our site functions. You can block or delete them by changing your browser settings and force blocking all cookies on this website.

We also use different external services like Google Webfonts, Google Maps and external Video providers. Since these providers may collect personal data like your IP address we allow you to block them here. Please be aware that this might heavily reduce the functionality and appearance of our site. Changes will take effect once you reload the page.